Why We Love Donald Trump 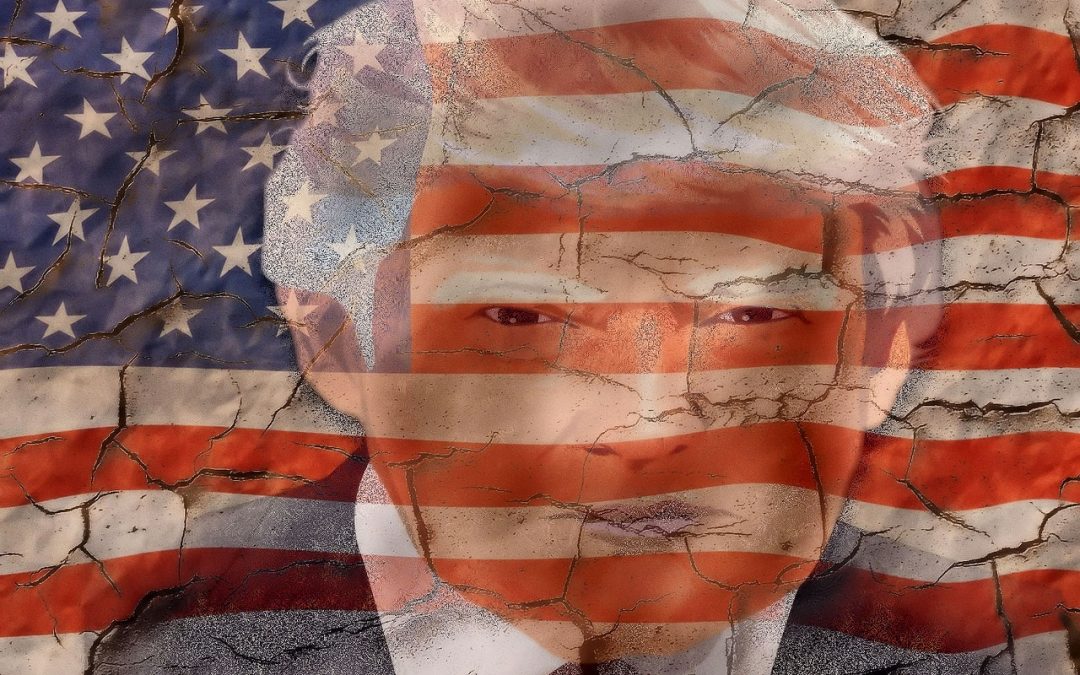 Most of my friends hate Donald Trump. Yeah, well, more than most—they all hate him, except for one or two, who like him a lot. Based only on my personal experience I might have concluded that Trump’s troops are a scattered remnant hiding in the woods, like unyielding Confederate troops, fighting a rear-guard action as they retreat into oblivion. But Cult 45 is not a lonely club. We Trump lovers are out there, in numbers, even if you’re not rubbing elbows with us. As the Man is fond of saying, he’s president and you’re not.

If you don’t know a lot of Trump lovers it’s probably because you don’t like Trump and Trump lovers hang with each other and not with you. I think maybe I’m the exception because I move in a more literary crowd—just try to find a writer who doesn’t work for Breitbart who also doesn’t hate Trump. We’re like yetis. But for the most part, we all stay in our own camp. It’s a schism. I’ve seen disagreements before, but this is a holy war. There will be no truce because no negotiation is possible: feelings for Donald Trump live in the gut, not in the head.

So how can I explain to you anti-Trump fanatics why we love Donald Trump? You will read my words, they will swirl around in your head, and they will never make the trip to the nether regions where your Trump hate lives. So what would be the point? But this is the Age of Trump. Pointless bloviation is in vogue.

But first—loving Trump is not a necessary condition for having voted for him. I have a friend who voted for Trump, but when asked about it he says “don’t bust my chops; I know he’s an idiot.” But the haters don’t let up, asking unfair questions, like “When did you figure out that Trump is an idiot? When he was doing all that birther business or bragging about grabbing pussies? Because all that happened before the election.” I guess that voting for Trump entitles my friend to a good chop-busting regardless of his reasons, which might be as simple as not wanting the first woman president to be the last woman he’d ever want to be president. In any case, he admitted that if Trump had been running against Bernie, he’d have voted for Bernie, so his credibility is shot.

For the last eight years, Democrats have been the Party of Telling You What To Do, or What Not To Do, or What You Should Do. And we hate that, even if it’s true. Hell, when Michelle Obama suggested that fat kids should eat more healthy food and less soda pop and crap, we rose up in defiance and said with one voice that if our 190-pound middle school daughters want to start the day with a donut and a Mountain Dew that’s their damn business. And don’t try to shove any government-subsidized health care down our throats—we can deal with juvenile diabetes without Big Brother’s help, thank you very much. We’re Americans!

Trump does not tell us what to do. That’s a reason not to hate him. But the reason we like him—love him!—is because nobody tells him what to do. He’s so good at not being told what to do that the suck-ups in his cabinet don’t even try. Because that will just make things worse: If any of them told Trump what to do he’d do the exact opposite just to show them that nobody can tell him what to do. He’s the gold-toilet-shitting, underwear-model-marrying badass we all want to be.

That would be reason enough to like Trump, but Trump, being Trump, takes it to the next level. Not only does nobody tell him what to do, he sticks it to the liberal-elite-dishonest-fake-news-mainstream-media whose sole reason for existence is to tell us what to do/not do/should do, and he does it in 280 characters or less. It drives them crazy. Which makes us happy, which drives them even crazier. It’s a virtuous circle, a delightful distraction from our otherwise shitty lives.

Our jobs still suck. Our daughters are still fat. Our women still break our balls. But now, the battle of Us Against the World is combat by proxy. And Trump is our champion.