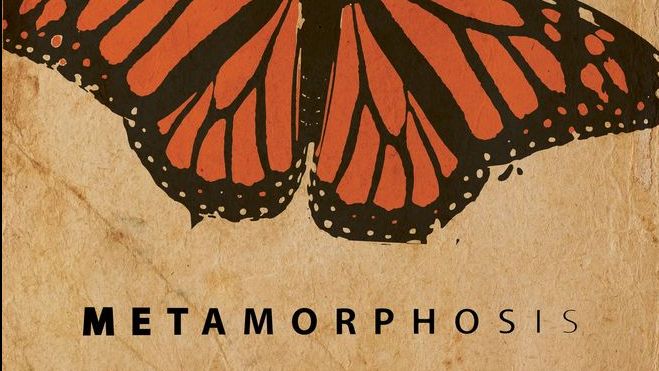 My story, “Fair Flip” is featured in the awesome anthology from the Ohio Writers’ Association. Order yours today! 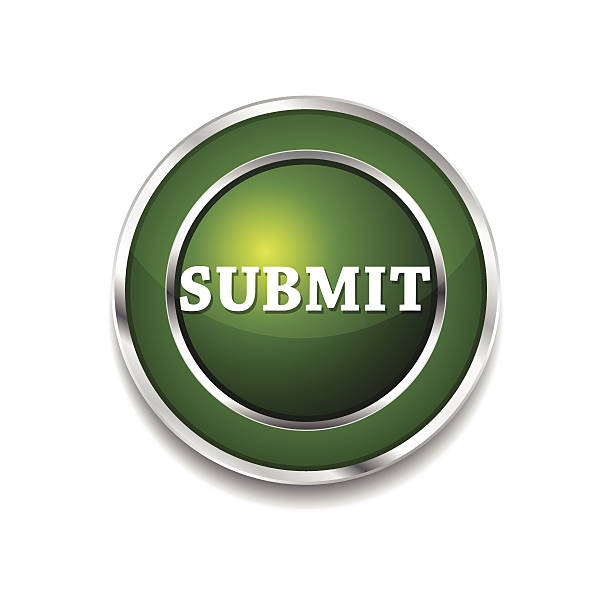 If you’re not submitting your work to creative journals, you’re not getting noticed. It’s easy! 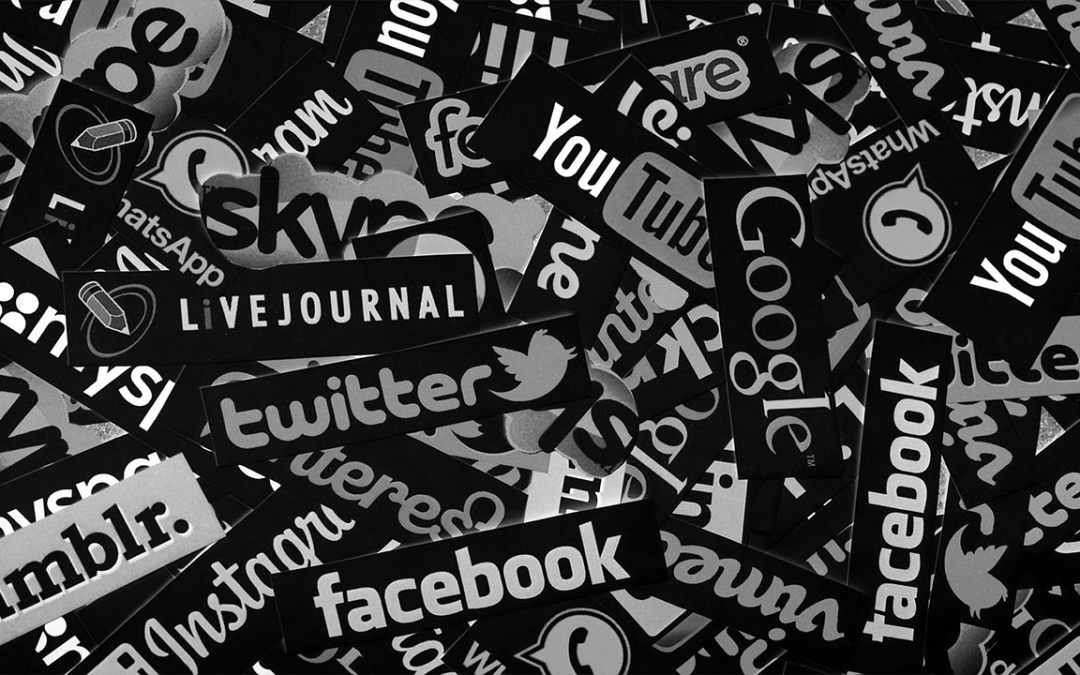 The giveaway ran for one month and ended November 6, 2013. I’d have to call it a success.

Since publishing the Kindle version of The Girlfriend Experience in December, 2012, it’s been my intention to promote the book with a Goodreads Giveaway. I read about Colleen Hoover’s example and learned that her Slammed series languished for months until she did a giveaway and her book got picked up by the blogs. So from that time on I considered a giveaway the cornerstone of my promotion plan. 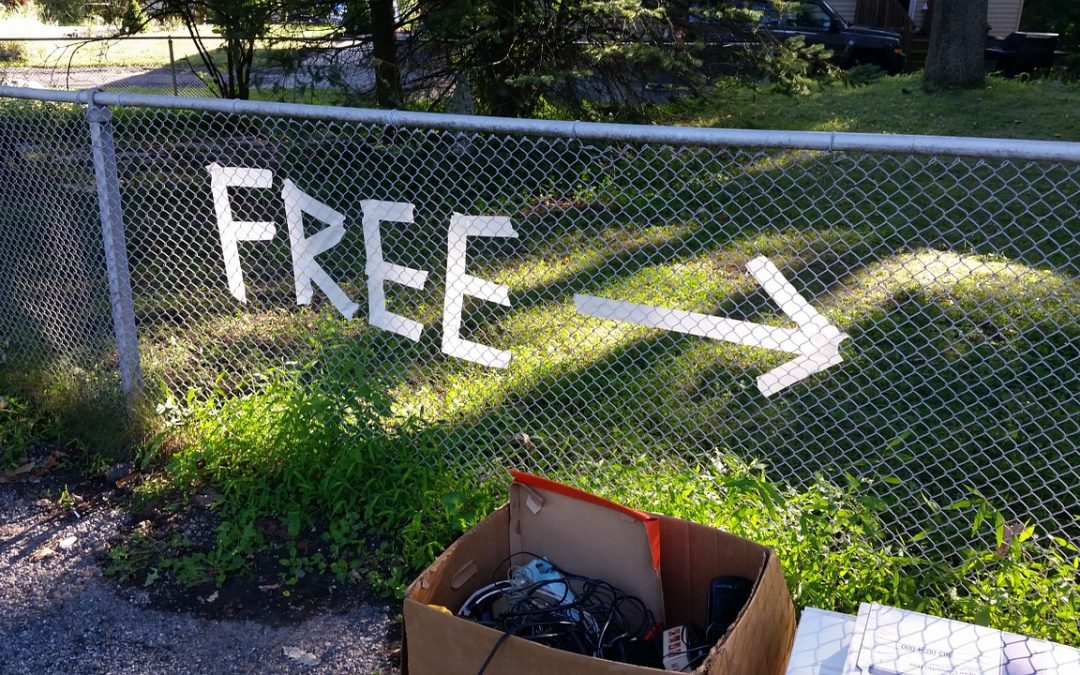