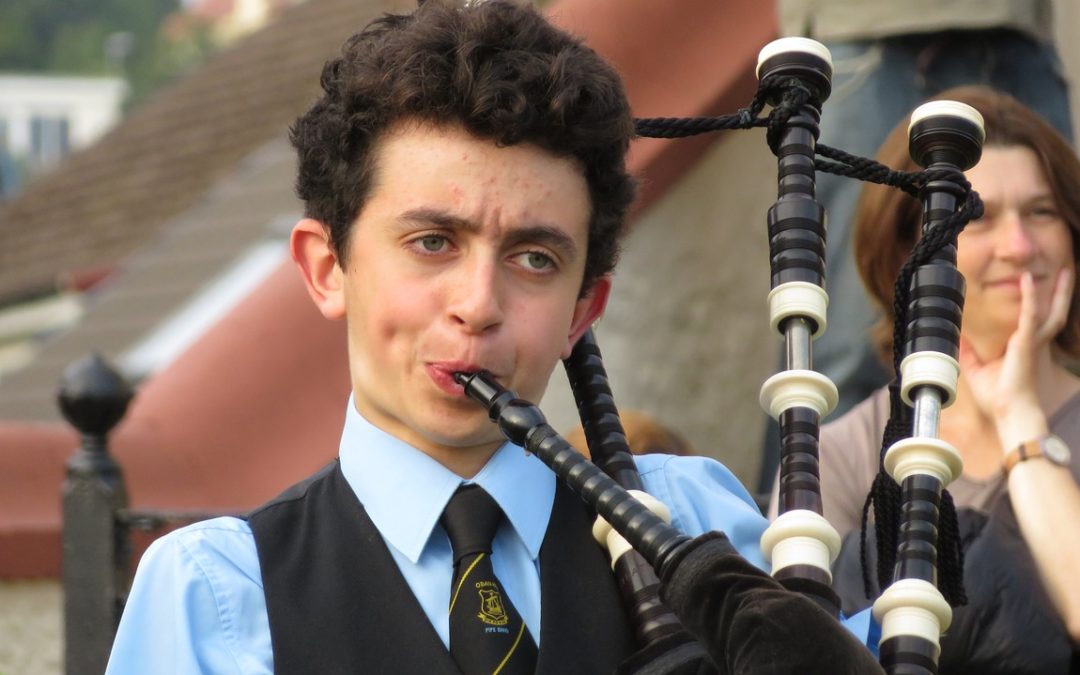 In My Fair Lady, Professor Henry Higgins tutors Eliza Doolittle on a “proper” English accent with the phrase “The rain in Spain falls mainly in the plain.” Author Kevin Kling, proud son of Minnesota, offers the following etude for mastering the Minnesotan accent: “I ain’t gonna pay no dollar for a corn muffin that’s half dough.” Repeat that out loud until you sound like Jesse Ventura. And, while living in Alabama, where Southern English speakers like to emphasize the first syllable of words we Northerners would accent later on, a colleague recommended “I went down to the gro-cery store to get some Vi-enna sausages for Thanks-giving.”

I shared these with my Scottish friend, Scott (really), and he asked for a pen and paper. He wrote:

“Raid that,” he commanded.

“To may, that soons lake year sane ‘Space Ghetto.’”

I had nothing. “Build on that,” I suggested.

He grinned, showing not the least bit of frustration, having set up the lesson, leaving only the moral.

I’m sure I had a look like I was trying to solve a Sudoku in my head.