Everyone Needs an Editor

Jeff Herman’s book includes a section titled “The Independent Editors.” I’m seriously considering hiring one. My brother, and actual published author, tells me everyone needs an editor. He writes I have cursed editors for stupid mistakes, but... 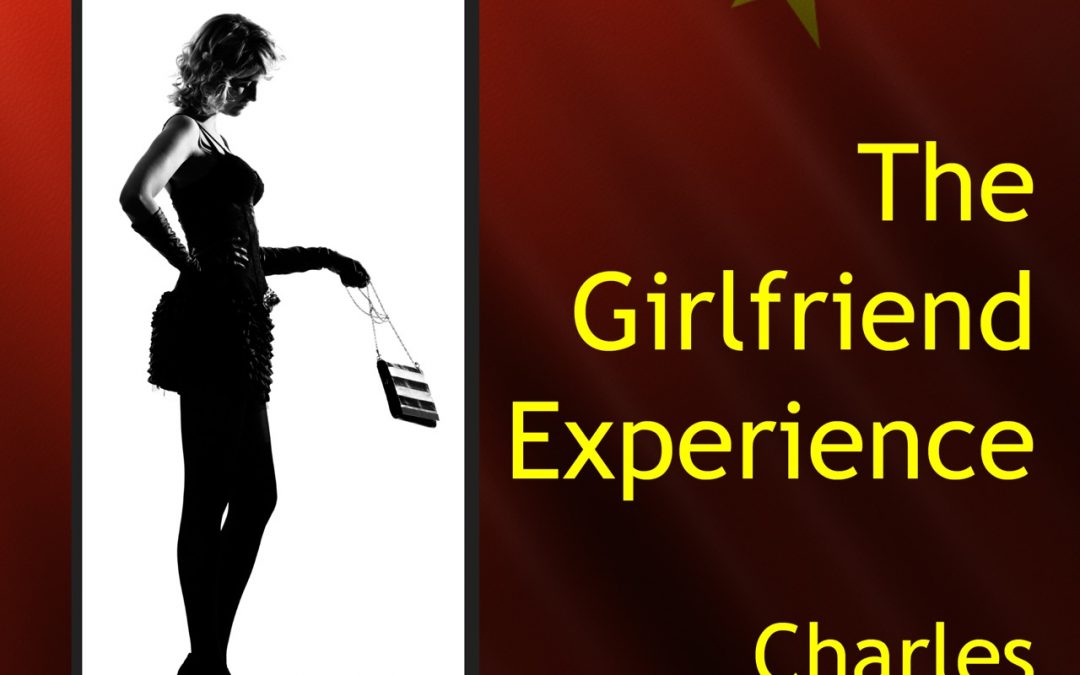 I hear that real writers write five words for every one they keep. Or ten. I kept more than 50%, probably closer to 75%. Doing the math, that means somewhere between sixty and ninety percent of the book is crap. I’ll be darned if I can sort it out. It all looks good to me. Not being the creative type, I can’t just assume that because I wrote it, it has to be good.