In Praise of the Run-On Sentence 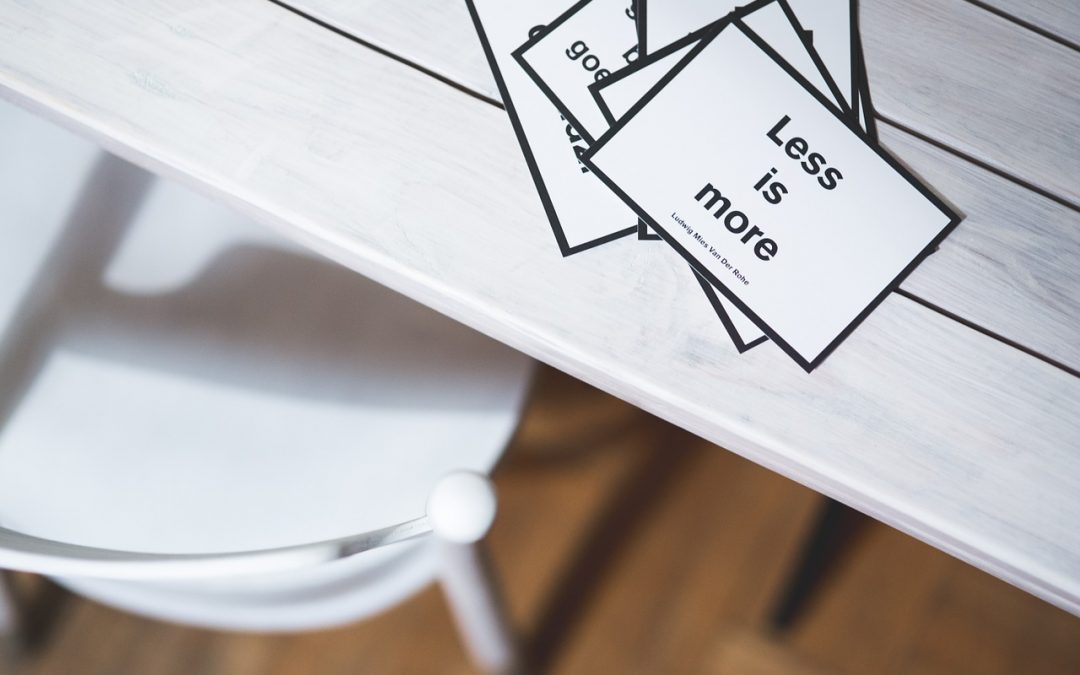 E stands for Egg.
MORAL
The Moral of this verse

Is applicable to the Young. Be terse.
From A Moral Alphabet, by Hilaire Belloc
Recently, on the James Patterson Masterclass Facebook page, I got tangled up in a back-and-forth over writing style. The majority opinion of the forum seems to be that short sentences are the mark of a good writer. The conversation started with a post about a website called Hemingway App. Plug in your writing and the app will tell you how to make it better. It’s called Hemingway App, I presume, because Hemingway is famous for his punchy prose. “Economical” is how I would describe it: brief, declarative sentences with no wasted words.
It’s a common position. From ninth-grade composition to community college adult learning, writing teachers, once they get past spelling, usage, and punctuation, like to pull two tropes out of their editing toolkit: show, don’t tell, and run-on sentence.
This post won’t get into the show, don’t tell controversy, the subject of yet another Facebook debate; instead, I will take the contrary position in the style debate, which one might call Hemingway v. Fitzgerald, and argue for the virtues of long sentences.
I just finished viewing, for the second time, a terrific video course by Brooks Landon of the University of Iowa, called Building Great Sentences: Exploring the Writer’s Craft. Landon takes 24 half-hour lectures to explore the use of the cumulative syntax when writing sentences. In summary, the cumulative sentence adds information to the base clause of a sentence, for example, “She laid the blanket on the ground,” using free modifiers, anticipating and answering the reader’s questions. Instead of making the sentence shorter, Landon proposes that sentences can be improved by making them longer.
Let’s take the example, “She laid the blanket on the ground.” Why is she laying the blanket on the ground? Where? When? Who is “she?” And what about the blanket: what can you tell me about that, Mr. Writer? Let’s try to answer these questions, in a way that Hemingway App might approve:

She laid the blanket on the ground. It was an old Navajo blanket. It belonged to her grandmother. She was in a clearing. The clearing was surrounded by trees. It was June, and the trees were green with leaves. She arranged the plates and food on the blanket. She sat down to wait for her sweetheart.

Subject, verb, object. No adverbs, just the right number of adjectives. It’s nice enough, but it feels a little jerky, with a full stop every eight words. Hemingway App rates this passage as “good.” Yay! Thank you, Hemingway App!
Alternatively, we could pack all this news into one long sentence:

She laid the blanket, which was an old Navajo blanket that belonged to her grandmother, on the ground in a clearing that was surrounded by trees, which were covered with leaves, since it was June, then she arranged the plates and food on the blanket and sat down to wait for her sweetheart.

The ghost of my middle-school teacher is getting out her red pencil to scrawl “run-on sentence!” all over this. And she’d be right to do so. Hemingway App rates this as “poor” and “very hard to read.”
What makes this sentence so cramped and difficult? According to Landon, it’s the bound modifiers that clog it up. They’re indicated by the relative pronouns which and that, adverbs like since, and conjunctions like then. The modifying phrases are bound to the thing modified in the sense that the modifiers can’t be moved without losing the sense of the sentence.
There’s another way to add information to the base clause:

She laid the blanket, an old Navajo weave made by her grandmother, on the ground in a clearing surrounded by trees, green with June foliage, arranging the plates and food, sitting down, awaiting the coming of her sweetheart.

In this example, the modifying phrases are free, in the sense that they can be moved, within certain limits, without losing the sense of the sentence. Instead of relative pronouns, adverbs, and conjunctions, the free modifiers are separated by commas. Still, Hemingway App rates it “poor” and “very hard to read.”
Sheez. What do I have to do to make Hemingway happy?
I’m not giving up on long sentences. Landon gives some great examples of cumulative sentences from literature. Here’s one of my favorites:

George was coming down in telemark position, kneeling; one leg forward and bent, the other trailing; his sticks hanging like some insect’s thin legs, kicking up puffs of snow as they touched the surface and finally the whole kneeling, trailing figure coming around in a beautiful right curve, crouching, the legs shot forward and back, the body leaning out against the swing, the sticks accenting the curve like points of light, all in a wild cloud of snow.

I shared this sentence on Facebook. One of the members called it “ridiculously long.” Hemingway App marked it as “very hard to read.” But I love this sentence. It creates a gorgeous image in my mind; it’s dynamic, the words seeming to mimic the motion of the skier as he comes down the slope, building to a dramatic conclusion. Yes, at 78 words, it’s long, but is it long enough?
No one on the forum agreed with me. One called this sentence “really screwed up.” The most vocal critics insisted that shorter is always better.
I wonder what they would have thought of this sentence:

But I will get the Vélodrome d’Hiver with the smoky light of the afternoon and the high-banked wooden track and the whirring sound the tires made on the wood as the riders passed, the effort and the tactics as the riders climbed and plunged, each one a part of his machine; I will get the magic of the demi-fond, the noise of the motors with their rollers set out behind them that the entraîneurs rode, wearing their heavy crash helmets and leaning backward in their ponderous leather suits, to shelter the riders who followed them from the air resistance, the riders in their lighter crash helmets bent low over their handlebars their legs turning the huge gear sprockets and the small front wheels touching the roller behind the machine that gave them a shelter from the air resistance to ride in, and the duels that were more exciting than any racing, the put-puting of the motorcycles and the riders elbow to elbow and wheel to wheel up and down and around at deadly speed until one man could not hold the pace and broke away and the solid wall of air that he had been sheltered against hit him.

Wow. Another fast-paced, dynamic scene with a punch at the end. It clocks in at 202 words. Hemingway App dinged this for being very hard to read, “grade 100,” whatever that means, and threw in a criticism for the use of passive voice.
Who is the self-indulgent pedant who penned these two “ridiculously long” sentences? The first example is from In Our Time, and the second is from A Moveable Feast, both works by Ernest Hemingway.
The lesson I take from this is, while Hemingway was the master of economical prose, when he had to, he could write sentences of Fitzgeraldian proportions. And they work.
Landon often remarks in his course that the skillful use of the cumulative sentence informs the reader that she is in the hands of a careful writer, one who anticipates the reader’s needs and fulfills them. To me, that sounds like the very definition of economical writing.
I highly recommend Landon’s course. When I viewed the course for the first time I wondered, after two or three lectures, just how Landon could fill twelve hours with new material about writing sentences. By the end of the course, I understood that he was just scratching the surface, a conclusion that was reinforced after viewing the course a second time. And isn’t that what makes writing such a challenging, fascinating, and rewarding pastime: the exploration of the infinite possibilities of language?
Even at the risk of occasionally running-on a sentence.